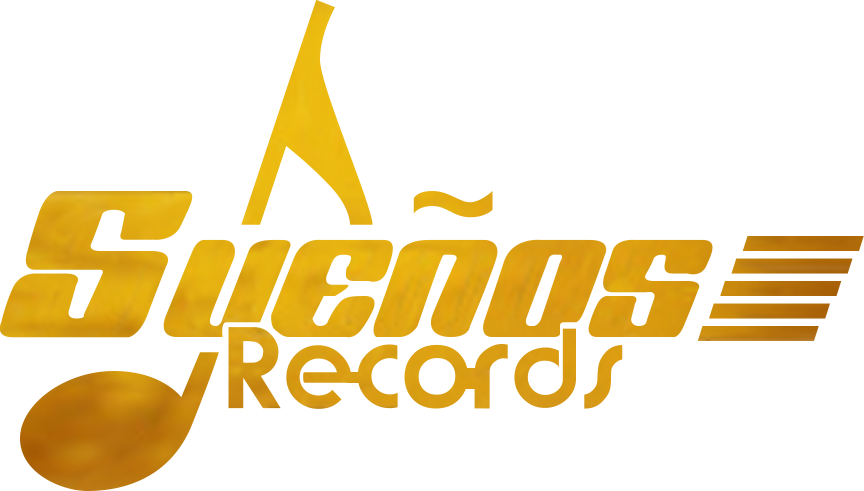 Wilda Diaz was born in Higuey, a city in the Dominican Republic. She came to the United States at eight years old and started her first business of many in 1995.

Diaz started Suenos Records in 2005 and drew inspiration from working with her husband, Kalimete. She helped build his successful music career by contributing to the creative aspects of his music, videos, and styling. She also directed and produced all his music videos. As a result, in 2014, Kalimete was nominated for Best Artist in the “Merengue Urbano” category at the Premio Nuestros. Over the years, he has also been nominated for multiple awards from the Latin Billboard Awards.

Besides facilitating success for her husband, she has worked diligently for Suenos Records in all areas, including radio, street, retail, TV, and print. She is the executive producer of all projects at Suenos Records. Her personal touch has proven to be key to the success of Suenos Records.

At Suenos Records, Wilda also worked with another notable artist, Yanford, in conjunction with Estiven Cifre of Zefre Ent in the Dominican Republic.

Along with Suenos Records, she owns two home care service agencies and a successful real estate business. She’s a wife and mother of three who believes in dreaming big to achieve success.

Wilda is no stranger to philanthropy and giving back. She’s a contributor to the Cristian Rivera Foundation and prides herself on educating women on self-empowerment. She strives to be role model to women to achieve success and leads a life of serving others. Ultimately, Wilda believes, “If you don’t think big, you will never bring your dreams to life.” 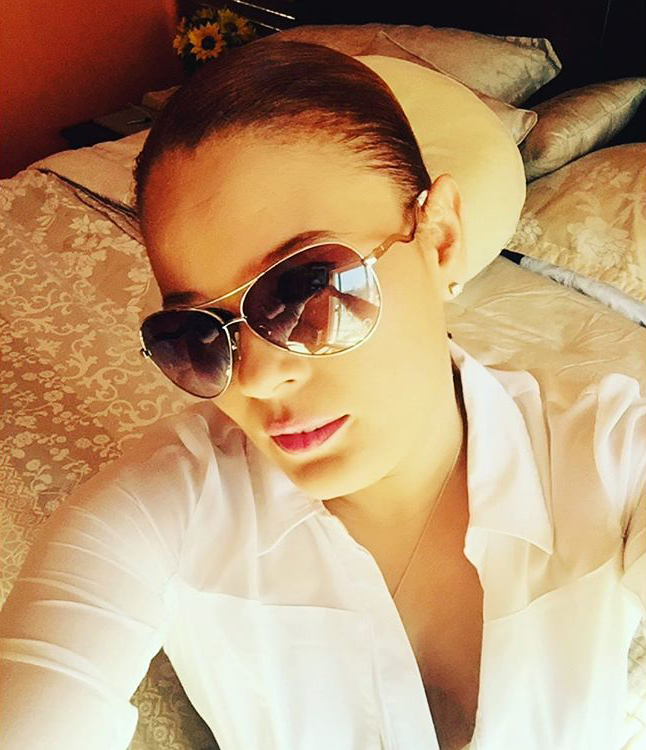